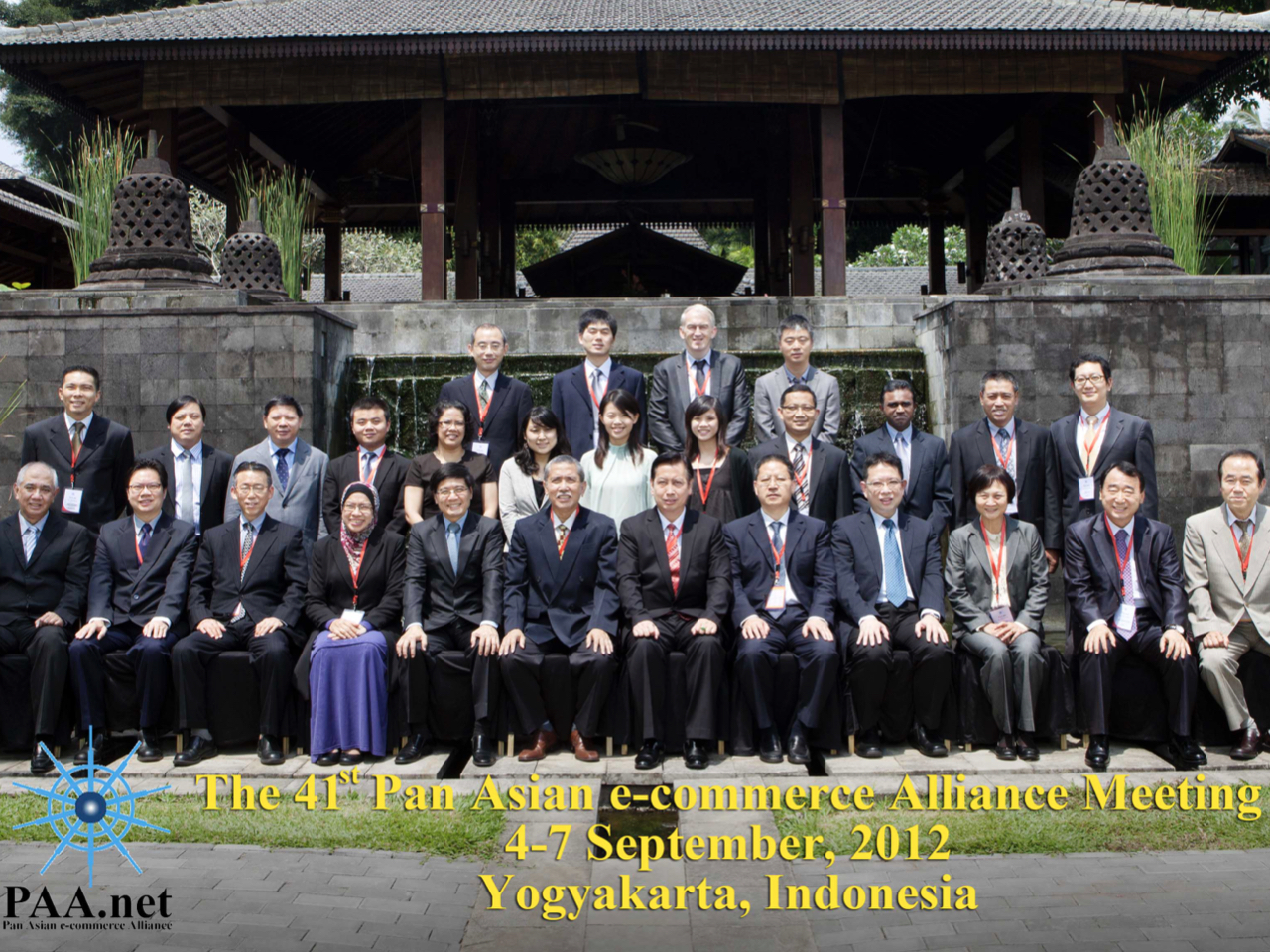 Mr. Susiwijono said ever since the launch of the Indonesia National Single Window, a range of government services including import and export customs declarations, licensing and permits for goods have been conducted electronically in 10 major Indonesia sea ports and airports. Moreover, 18 government agencies are now providing e-licensing, e-permit, and e-certificate services to the public via the National Single Window.

He anticipated that soon, other commercial documents such as packing list, Invoice, bill of lading and airway bill would be transacted electronically through the National Single Window by the business sectors. This movement would not only improve efficiency, reduce time consumption and cost in cross border trade, but would also bring the Indonesia public services closer to the business communities.

Mr. Susiwijono also congratulated the success of PAA and this Steering Committee meeting. “I hope that the outcome of the PAA meeting could give a better insight into how to make use of information and communication technology for the benefit of trade facilitation in the global trade”, he said.

PAA Chairman, Dr. Michael Choi said that “Information and communication technologies are indeed playing a very important role in global trade facilitation. Over the past two decades, we witnessed how information and communication technologies have changed the landscape of Global trade. I believe the rise of IPV6, cloud computing and mobile internet technologies will definitely bring us to the next stage. I am happy to report that our work group members are working closely on these initiatives, making sure that we are staying ahead of the game.”

He also stated that “I am also delighted to inform you that our collaboration with ASEAN has been further strengthened. The PAA Proposal on the electronic self-certification has been presented to the Working Group on Technical Matters for the ASEAN Single Window (“ASW TWG”) and has now been referred to the Working Group on the Legal and Regulatory Matters for the ASEAN Single Window (“ASW LWG”). Based on the recommendation of the ASW TWG, the ASW LWG has agreed to invite PAA to its 16th meeting on 25 -28 September in Cebu to make a presentation on the PAA Legal Framework.”

In his welcome speech, Mr. Budi Susilo, the President Director of PT EDI Indonesia greeted the participants for visiting Yogyakarta. He believed this PAA meeting would make significant contributions towards the realization of paperless trade facilitation in a global scale.

The 42nd PAA Steering Committee Meeting will be held in Kaohsiung, Taiwan on 6th to 7th December 2012.