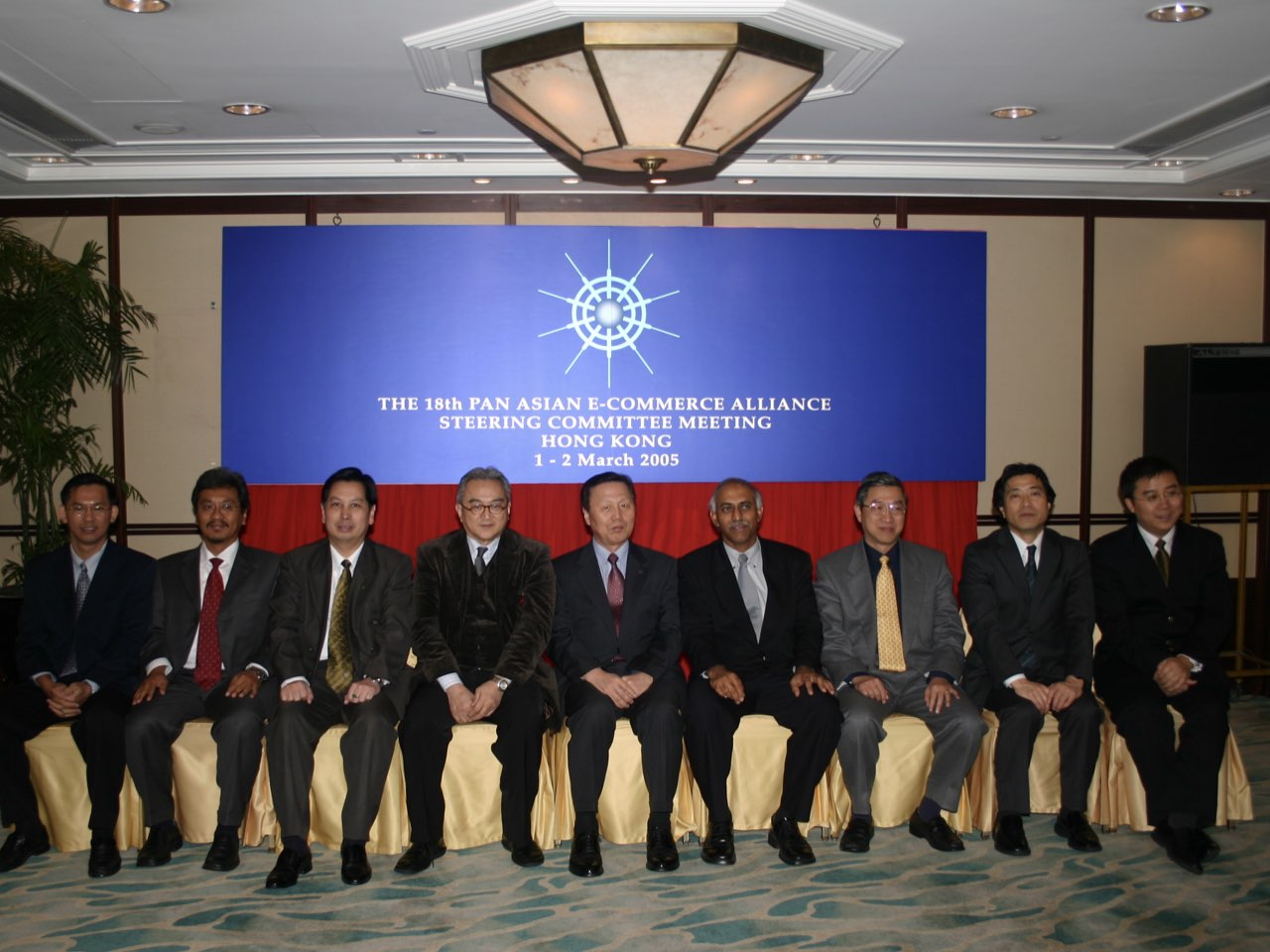 Mr. Ryu Chang Moo, Chairman of the PAA and CEO of KTNET said, ‘PAA has done a great job in establishing the infrastructure for paperless trade and in developing innovative electronic services for the trading and logistics communities.  This year will be a milestone in the history of PAA when it launches new services to its members including extending such services beyond Asia.“

Ms Sandra Lee, Permanent Secretary, Economic Development and Labour Bureau of the Hong Kong Special Administrative Region, was the guest of honour at the PAA Welcome Dinner.  She viewed with great pride the progress that the Alliance had achieved in facilitating electronic cross border trade.  Ms Lee further told the gathering that the Hong Kong Digital Trade and Transportation Network (DTTN), Phase 1, would be launched before the end of 2005 to provide the electronic platform to facilitate the exchange of information and data for the trading and related communities.  She saw DTTN not simply as a Hong Kong project and was pleased to learn that among the PAA economies, similar projects were also in the pipeline.  She was confident that their success would bring about closer cooperation of the various economies in the region, through the inter-connection of such platforms.

The PAA has made significant progress in cross border customs declaration services and has extended the services to more freight forwarders in the PAA regions, especially in Korea and Chinese Taipei.  More users will benefit from the closer cooperation among the various economies in the region.

The meeting noted a number of new projects initiated.

The Steering Committee received a report of its attendance at the 11th APEC ECSG meeting held in Feb 2005 in Seoul where it presented case studies to illustrate how PAA’s existing infrastructure could help accelerate the implementation of secure electronic cross border transactions.  All the ECSG members recognized the achievements of PAA and expressed their interest to participate in PAA projects.  The e-CO is a path finder project in APEC ECSG and PAA is also promoting the e-CO project within its members.

In Feb 2005, some of the PAA members attended the Asia Public Key Infrastructure Forum (APKIF) held in Tokyo.  The APKIF and PAA agreed to explore further cooperation.

The 19th Steering Committee Meeting will be held in China in the week of 23rd May 2005.