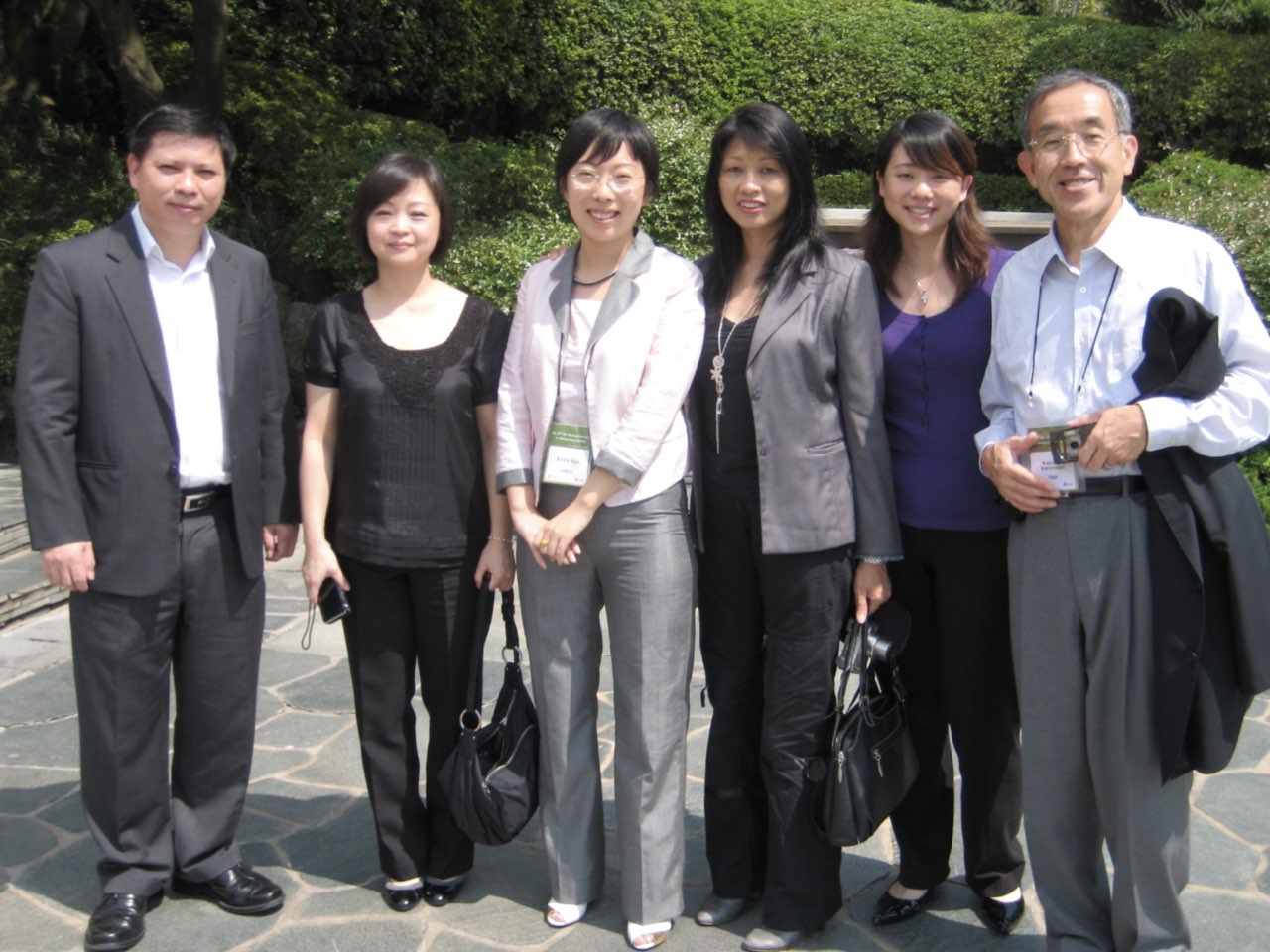 The Pan Asian e-Commerce Alliance (PAA) held its 29th Steering Committee, meeting in Jeju Island Korea from 4-5 September 2008 witnessed the reporting that the total cross border transactions amongst members have surpassed the 10,000 mark. This total is from the period of March 2008 until July 2008.

Reflecting this in the official speech, Mr. Amiruddin Abdul Aziz, the Chairman of the PAA, extends his congratulations to all members and urges the members to continuously enhance their local business environment with the strength of PAA cross border transaction network.

“We must have been doing things right and doing the right things,” the PAA Chairman said.

Mr. Amiruddin also expressed his excitement in the next evolution of the PAA which will include a possible creation of a PAA Gateway and also the possible admission of members from outside the Asian region.

Mr. Jae Hoon Chung, Director General of the Ministry of Knowledge Economy of Korea, guest of honour at the dinner given to the PAA, said that “the government is putting utmost effort for the development of global paperless trading network export of paperless trading trade system through PAA " He also said “efforts of the government is important for the development of Paperless Trading between countries in the future, continuous interest and co-operation of each PAA member including KTNET is necessary considering the construction of network between countries is essential in completion of global paperless trading.”

In this meeting, the PAA also increased its membership by admitting PT EDI Indonesia as a new Associate.

The 30th PAA Meeting will be held in Chiang Mai, Thailand in December 2008.