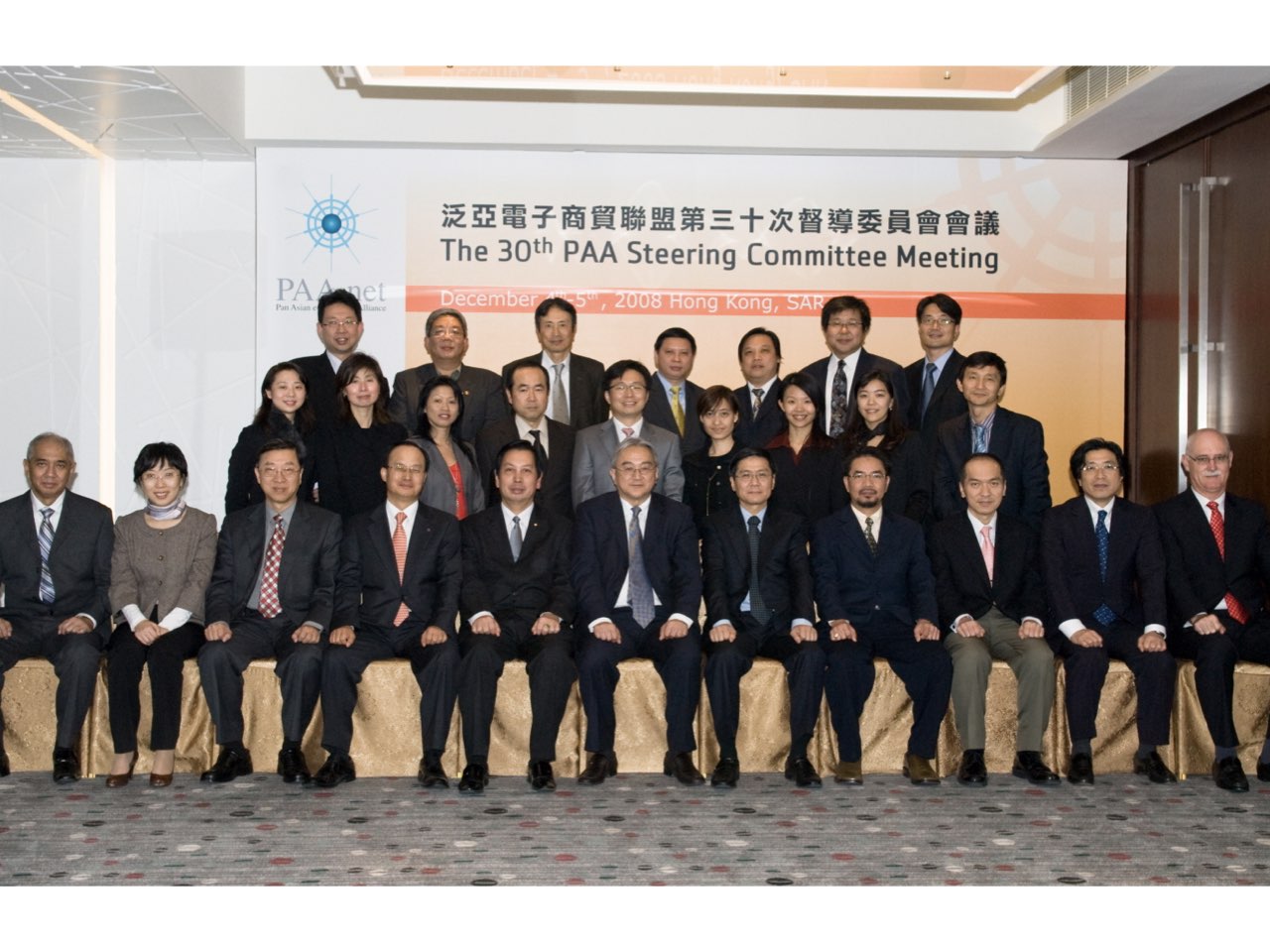 The Steering Committee welcomed the continued growth in PAA transaction services over the past 12 months.  Moreover under its well established framework, PAA has continued to make progress in the development of its cross border electronic Certificate of Origin service. A pilot has commenced between Korea and Chinese Taipei, to be followed by other PAA members.

Mr Mouhamed Diouf, representing the provisional Committee of the African Alliance for Electronic Commerce, welcomed the opportunity to forge a relationship with the PAA and to create opportunities for secure cross border trade transactions between Africa and Asia.

The Steering Committee thanked outgoing chairman Mr Amiruddin Abdul Aziz (Malaysia) for his leadership and contribution to the PAA over the past two years.