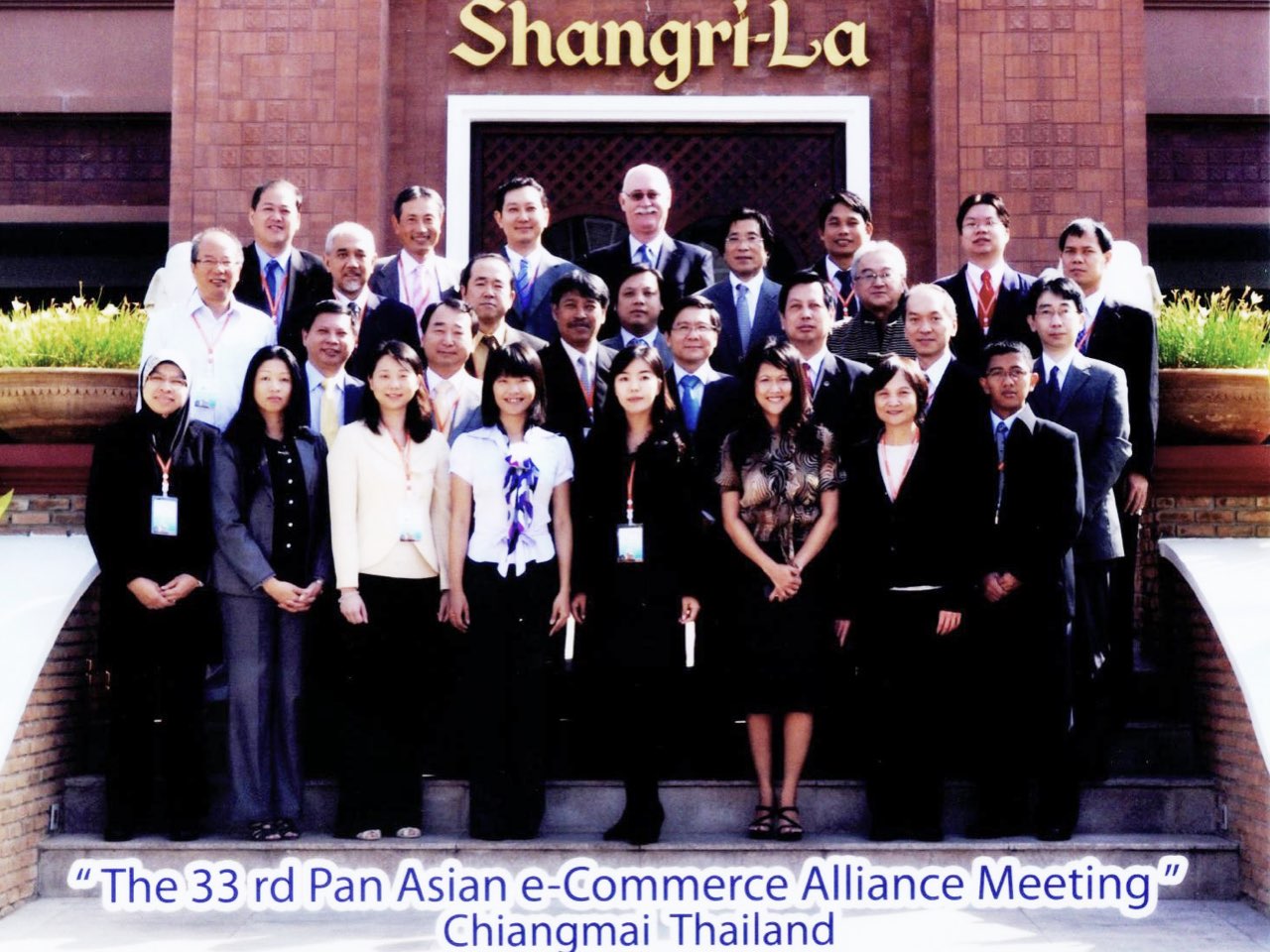 At the meeting, it was announced that the PAA secure cross border trade transaction services has achieved a record 22 projects in production for the period ended October 2009.

PAA Chairman, Leong Peng Kiong said “This result is a welcome sign of the effectiveness of the PAA in providing services required by importers and exporters across the Asian region”.

“During the year PAA has also increased the numbers of users of its services.  Additionally, PAA members are exploring a number of new services including its cross border cargo tracking service,” Mr Leong said.

In his welcome speech, the Guest of Honour, Mr.Sompol Chanprasert, Senior Executive Vice President, CAT Telecom noted that “the PAA provides an excellent platform for collaborations. As such, it comes as no surprise that the Alliance has increasingly gained recognition from the industry and international organizations”.

The Meeting also noted the retirement of founding Chairman, Mr Justin Yue, who is stepping down as CEO of Tradelink, Hong Kong SAR. Acknowledging Mr Yue’s contribution to PAA, Mr Leong said. “Justin was the driving force for the establishment of the PAA. We wish him well in his retirement.  ”

The 34th PAA Meeting will be held in Cebu, the Philippines in April 2010.