PAA ANNOUNCED INTERCOMMERCE NETWORK SERVICES, INC OF THE PHILIPPINES AS THE TENTH MEMBER 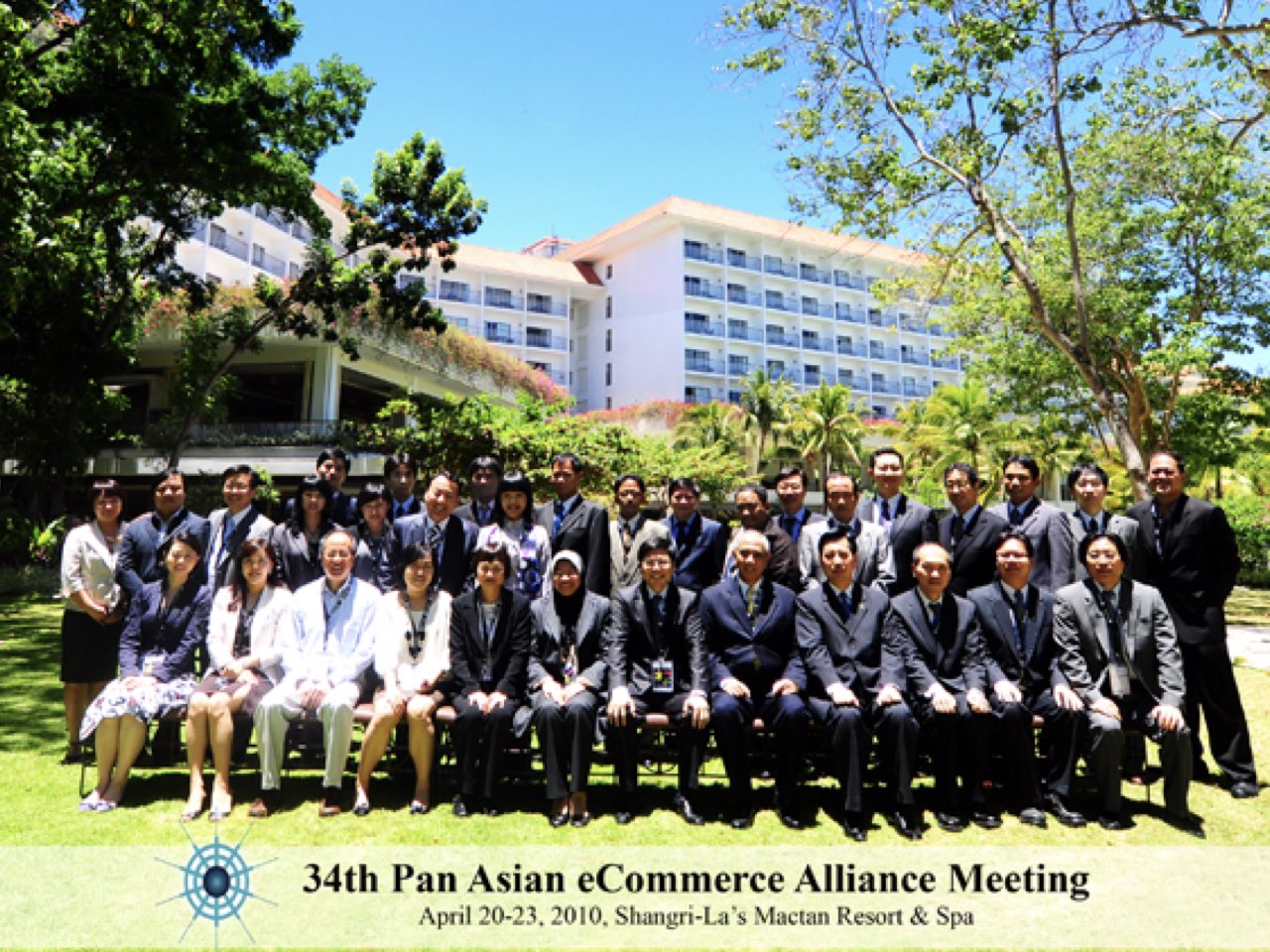 At the meeting, the Steering Committee admitted InterCommerce Network Services (INS) to full membership of the PAA. INS had been previously an Associate since February 2008. PAA Chairman, Mr Leong Peng Kiong said “InterCommerce Network Services has been actively participating in the several PAA initiatives, and enabled the extension of PAA services to the Philippines trading community. We look forward to further engagements with INS.”.

President of InterCommerce Network Services, Mr Francis Lopez noted that “as the PAA only admits one member per economy, we are honoured to represent Philippines in this important regional eCommerce initiative. INS will continue to lead the implementation of cross border initiatives in the Philippines”.

The Guest of Honour, Mr Alexander Arevalo, Deputy Commissioner of Philippines Bureau of Customs provided an update of the ASEAN Single Window as well as the overview of the Philippines National Single Window project. He highlighted the possible role of PAA in connecting the ASEAN members, and the role of InterCommerce to provide automated solution to other government agencies in the Philippines.

The 35th PAA Meeting will be hosted in China by China International Electronic Commerce Center in August 2010.