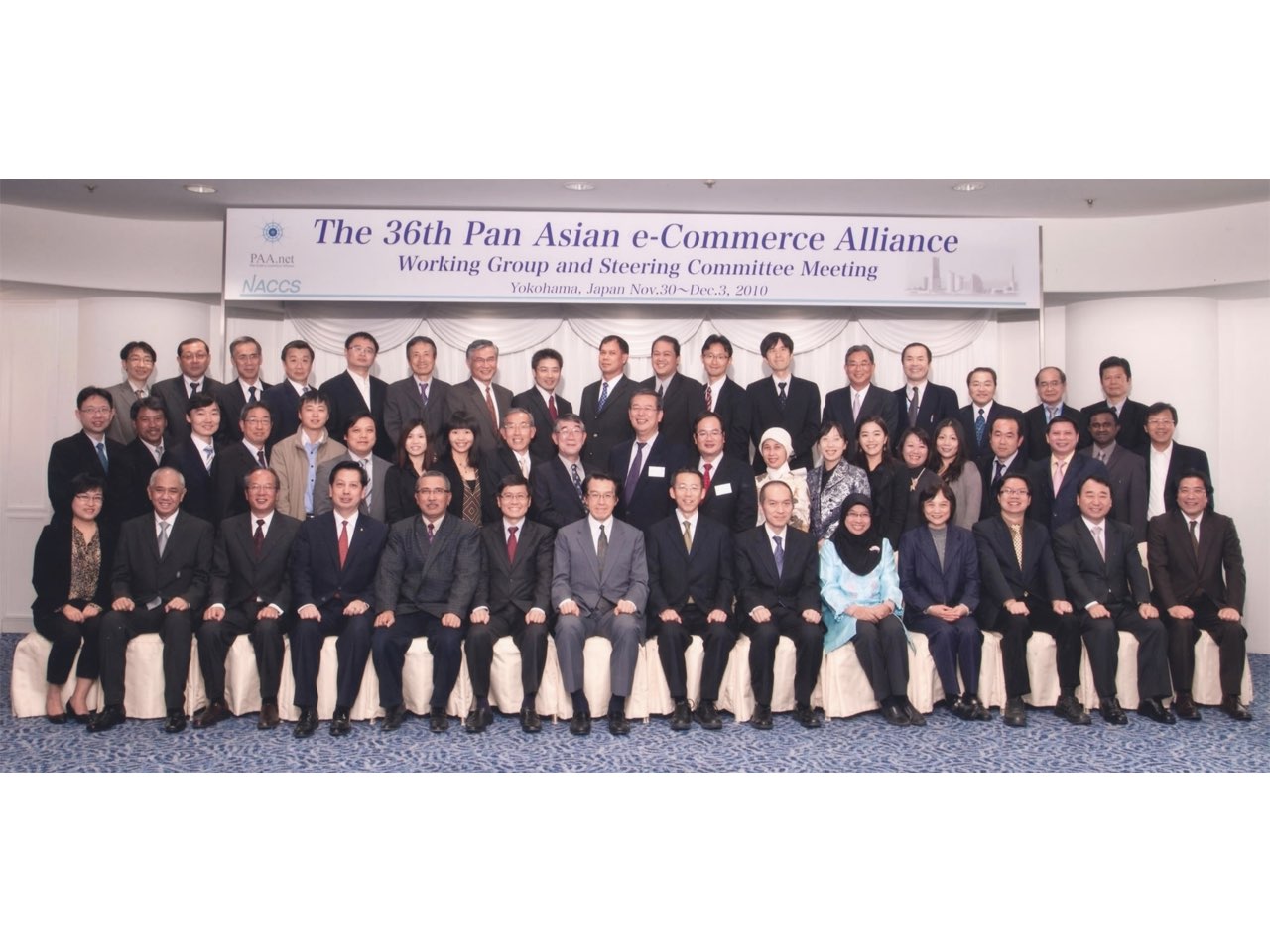 The PAA also commemorated its 10th Year Anniversary at this meeting.

In his welcome speech, Mr. Takuo Yoshimoto, President and CEO of NACCS congratulated the PAA on its tenth anniversary. He expressed that “along with the development of information and communication technology, promotion of international trade facilitation and introduction of security rules by each country, I am strongly sure that the role of this area will be more responsible and important than ever before.”

In his address, the Guest of Honour, Mr. Atsuo Shibota, Director-General, Customs & Tariff Bureau, Ministry of Finance, expressed his sincere appreciation for the continuous efforts of PAA during the last decade to promote trade facilitation by enhancing the cooperation among the member organizations.

He further added “that your continuous efforts towards trade facilitation will further contribute to the economic growth in the region and lead to the growth of the world economy.”

PAA Chairman, Mr. Leong Peng Kiong commented “PAA has achieved significant achievements over the years, including the PAA legal framework for electronic cross border trade transactions; the PKI Mutual Recognition Framework; as well as inter-connectivity standards for e-Commerce transactions. Today, there is an ever increasing interest in the work of PAA and our accomplishments are now being recognized by international organizations.”

He added “While we are pleased to have experienced growth and recognition, the PAA members are constantly working to introduce new services, so as to keep up with the ever increasing needs of today’s trading environments.”

The PAA Steering Committee has also elected Dr. Michael Choi, CEO of TEDMEV as Chairman and Mr. Francis Norman Lopez, President of InterCommerce as Deputy Chairman for the term 2011/2012.