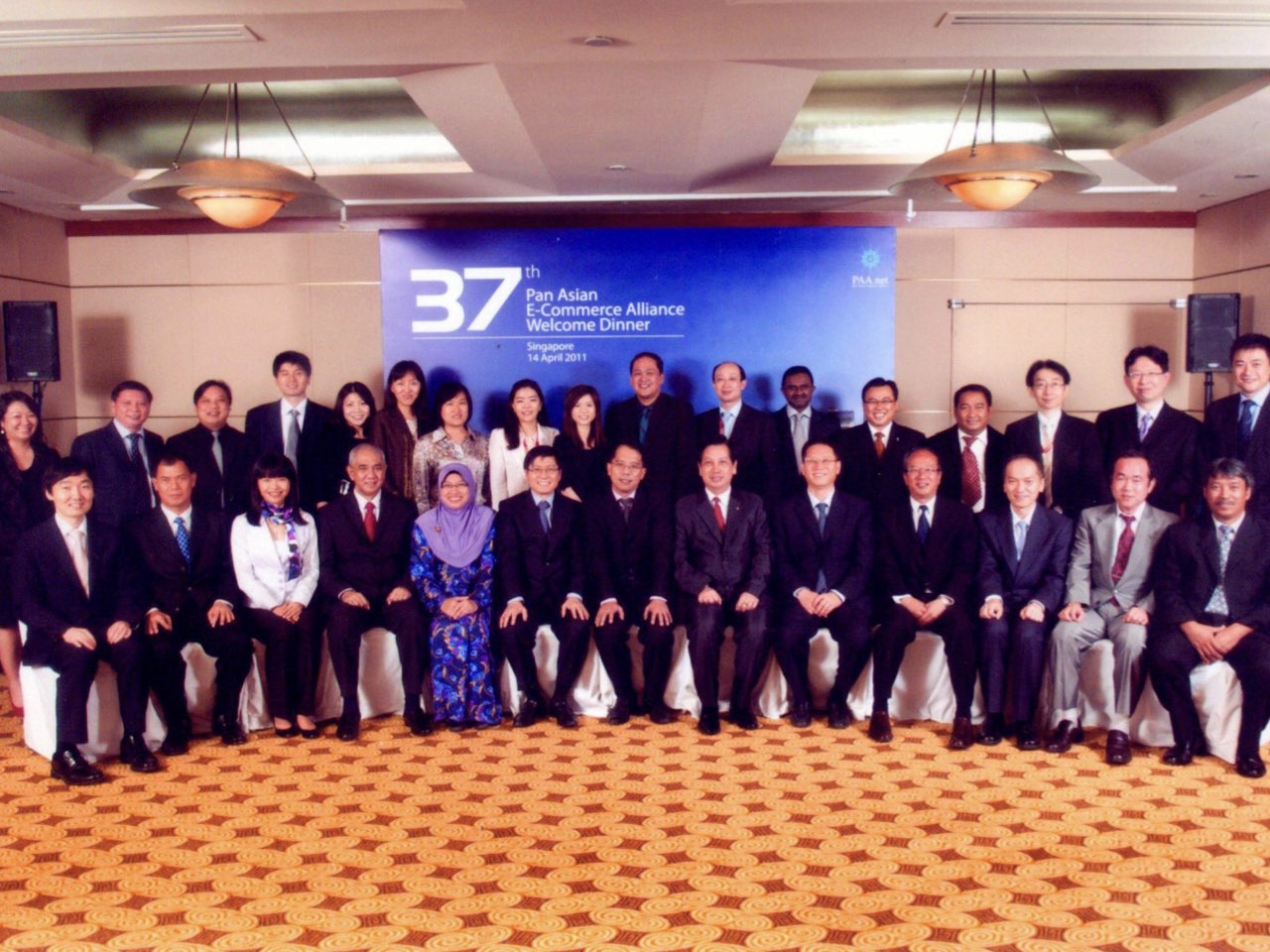 During the two-day meeting, members discussed various initiatives aimed at improving the efficiency of trade flows through greater co-operation among PAA members, including the wider usage of e-Certificates of Origin and mutual recognition of Public Key Infrastructure.  Also discussed was the rising demand of advance submission of pre-departure and pre-arrival shipment information to customs authorities around the globe and the role of PAA members in the process. Members noted their readiness to assist customers within their respective jurisdictions to comply with such requirements.

The meeting noted with satisfaction that acceptance and recognition of the PAA services reached another new height, with PAA members expanding their cooperation with banks from different continents to link up the banking community with the business community that PAA members serve. Leveraging on such collaborations, services such as open account and trade finance could be facilitated, enhancing efficiencies and bringing greater value to stakeholders.

The PAA welcomed CONEX from France, GLSHK from Hong Kong and KGH NET from Sweden to the meeting to introduce their services to members. "PAA looks forward to exploring possibilities with these organizations to bring greater value and benefits to all the economies and stakeholders involved" said Dr. Michael Choi, Chairman of the PAA.

In his address, the Guest of Honour, Mr Fong Yong Kian, Director-General, Singapore Customs, shared with the participants some of the latest trade facilitation initiatives in Singapore, including TradeXchange and TradeFIRST. Mr Fong also commented on the evolving relationship between Customs and the trade community which has now turned into a hand in hand synergistic partnership. This was an area the PAA was ideally suited to make contributions, according to Mr. Fong.

Mr. Fong applauded PAA members for working together to enhance cross border trade facilitation and stated “The PAA has achieved and expanded considerably in its first 10 years. I am confident that PAA will continue to actively foster the growth of more innovative trade services and hence, increase economic competitiveness and promote prosperity and growth amongst Asian economies.”

“This 37th PAA meeting also marks a new chapter of the PAA history as we are now entering into the 2nd decade of our voyage. I am confident that PAA will continue to leverage and make use of the Information and Communication Technologies, ICT, with particular focus in the Internet of Things, IOT, to create more benefits and values for the facilitation of global trade in the near future to put our PAA secure cross border transactions into an even higher ground.” PAA Chairman, Dr Michael Choi added.