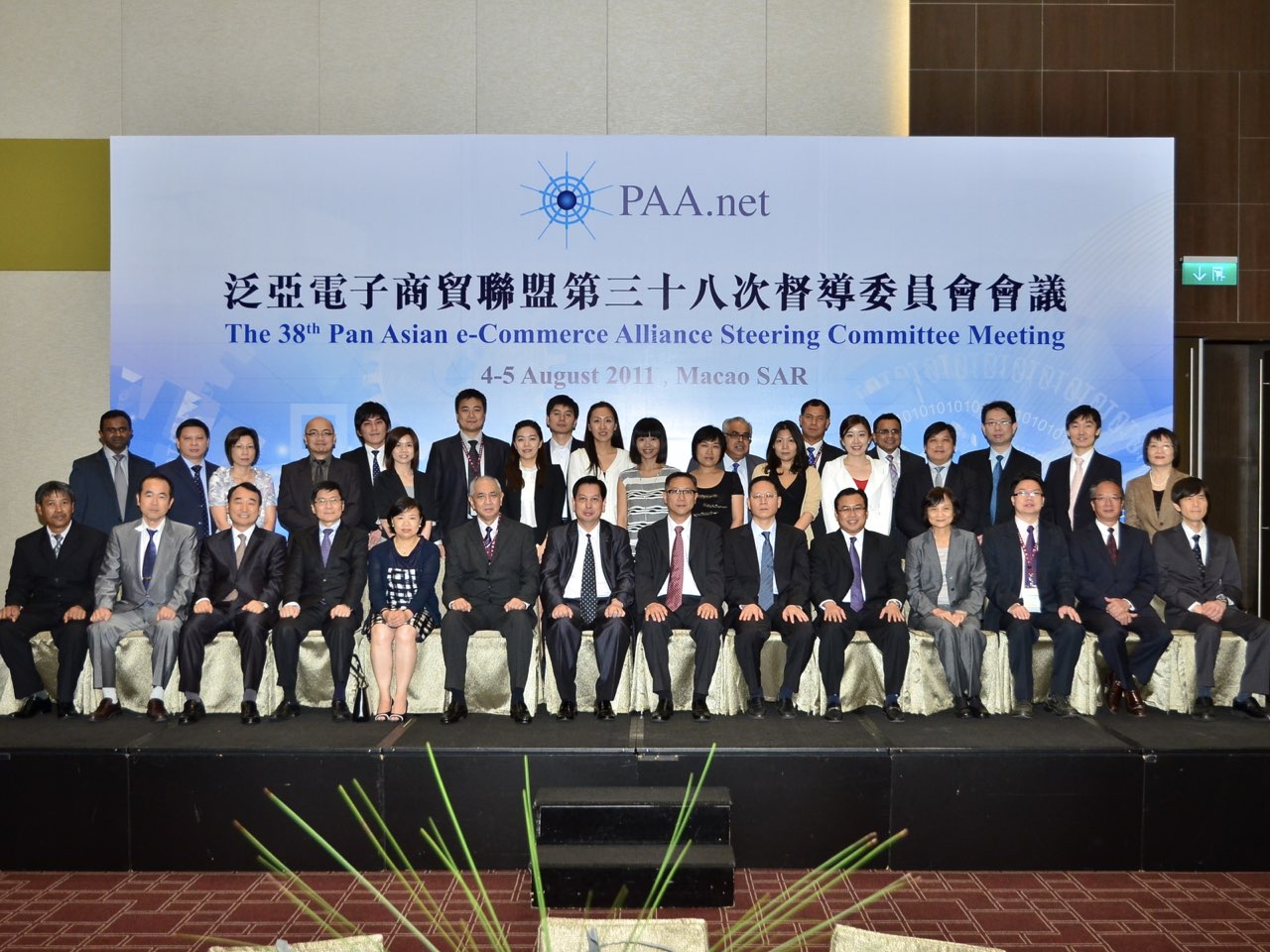 During the meeting, Dr. Michael Choi, the Chairman of the PAA, welcomed PT. EDI to be a new member and appreciated the contribution PT. EDI has already made to PAA.

At the meeting, it was noted that some of the customs authorities of the PAA member economies such as Korea, Singapore and Taiwan are now in the process of imposing the advance submission of cargo information from the relevant stake holders. PAA members are working together to facilitate seamless transmission of such information electronically and securely.

The PAA welcomed Dr. Eva Yueh from the Asia Pacific Council for Trade Facilitation and Electronic Business (“AFACT”) to the meeting. "It is our pleasure having AFACT attend our meeting to present its ideas on possible collaboration with PAA. We will explore the way to work on mutually beneficial projects with AFACT “said Dr. Michael Choi, Chairman of the PAA.

In his welcome speech, Dr. Michael Choi expressed his gratitude for all the hard work the PAA members had put into the alliance. “not only had we grown from a 3-member organization some 10 years ago to now an international body with members from most of the major economies in the region, together we had also made a lot of ground-breaking and world-first achievements over the years. Our achievements have indeed captured a lot of attentions from the international arena” said Dr. Michael Choi.

The Meeting also noted the retirement of  Mr. Hiroshi Arichi from NACCS, a stalwart of the PAA Steering Committee, the PAA acknowledged his extensive contribution, and welcomed his successor, Mr. Takuo Yoshimoto, CEO of NACCS, to the Steering Committee.

The 39th PAA Meeting will be held in Penang, Malaysia from 6th to 9th December 2011.