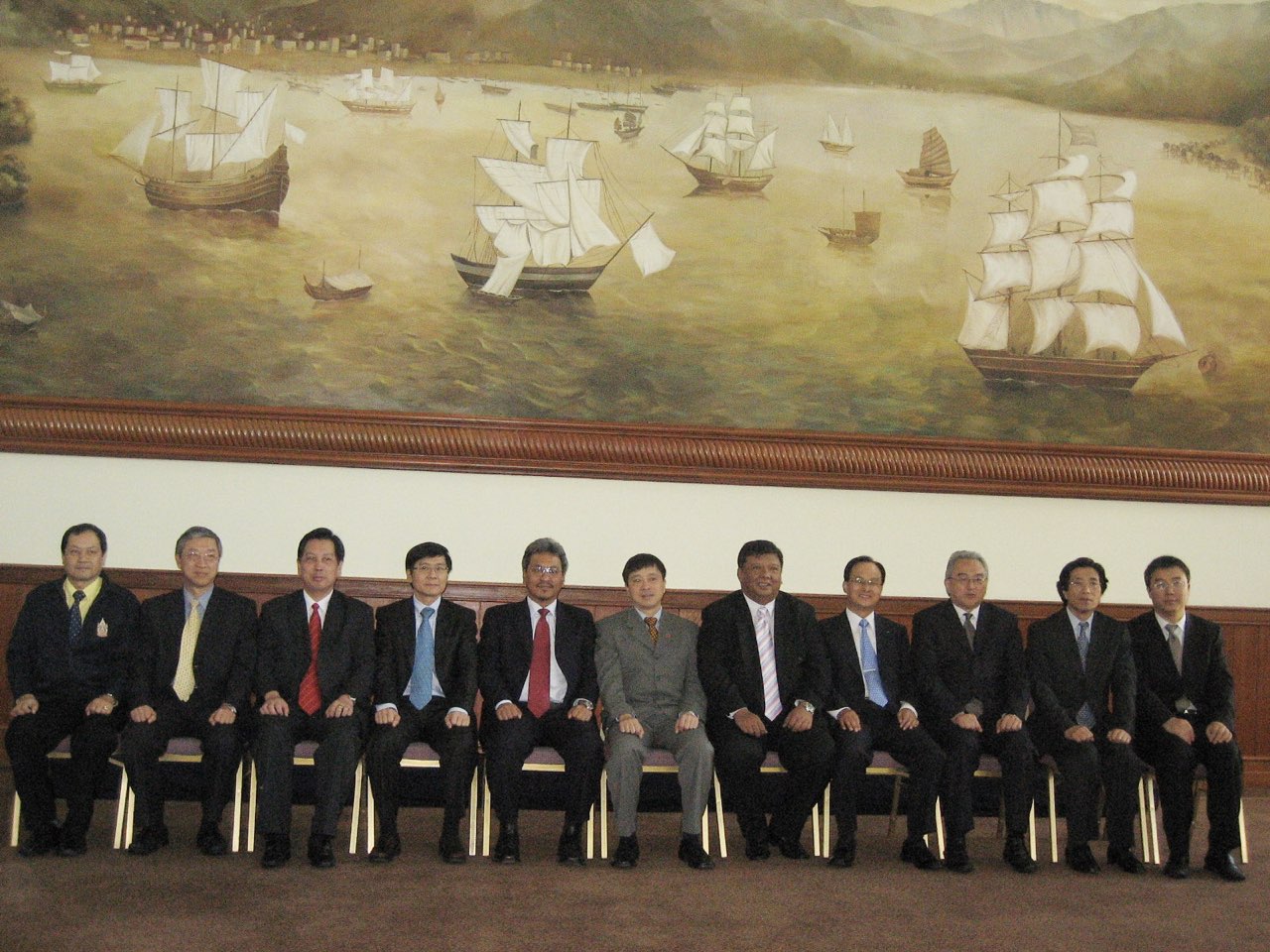 The PAA, established in July 2000, is the regional e-Commerce alliance in Asia that provides secure and reliable IT infrastructure and promotes efficient global trade and logistics. Current PAA Members comprise Tradelink of Hong Kong, Trade-Van of Chinese Taipei, CrimsonLogic of Singapore, KTNET of Korea, CIECC of China, TEDI Club of Japan, Dagang Net of Malaysia, TEDMEV of Macau and CAT Telecom Public Co. Ltd of Thailand.

This meeting witnessed the highest number of participants  from the international e-commerce arena, namely from Australia, United Kingdom and Vietnam. Gracing this meeting as Guest of Honour was Mr. Quang Anh Le, Head and Coordinator, Bureau of Economic Integration & Finance, ASEAN Secretariat.

Reflecting this in his welcome address, the Chairman of the PAA,  Mr. Amiruddin Abdul Aziz, said “ The presence of our international guests indicates the expansion of PAA  to include the other economies in the Asia Pacific and Europe. This demonstrates clearly that the PAA is on the right track in its promotion of secured cross border transactions. I look forward to the day where PAA has to rename itself from just “PAA” to “PAA Global”

Mr. Amiruddin is also happy to learn that the PAA technical framework is being utilized as a reference by other regional initiatives such as the ASEAN Single Window.

In presenting the official speech as Guest of Honour, Mr. Quang Anh Le, expressed his optimism of the work being done by PAA and hoped that PAA would be a collaborative partner for the ASEAN Single Window initiative.

This view was also reflected earlier by Mr. Amiruddin who said, “By working closely together, PAA hopes to contribute to the improvement of global e-commerce”.

The 27th PAA Steering Committee Meeting will be held in Macau in December 2007.

For more information on PAA and its activities, go to www.paa.net