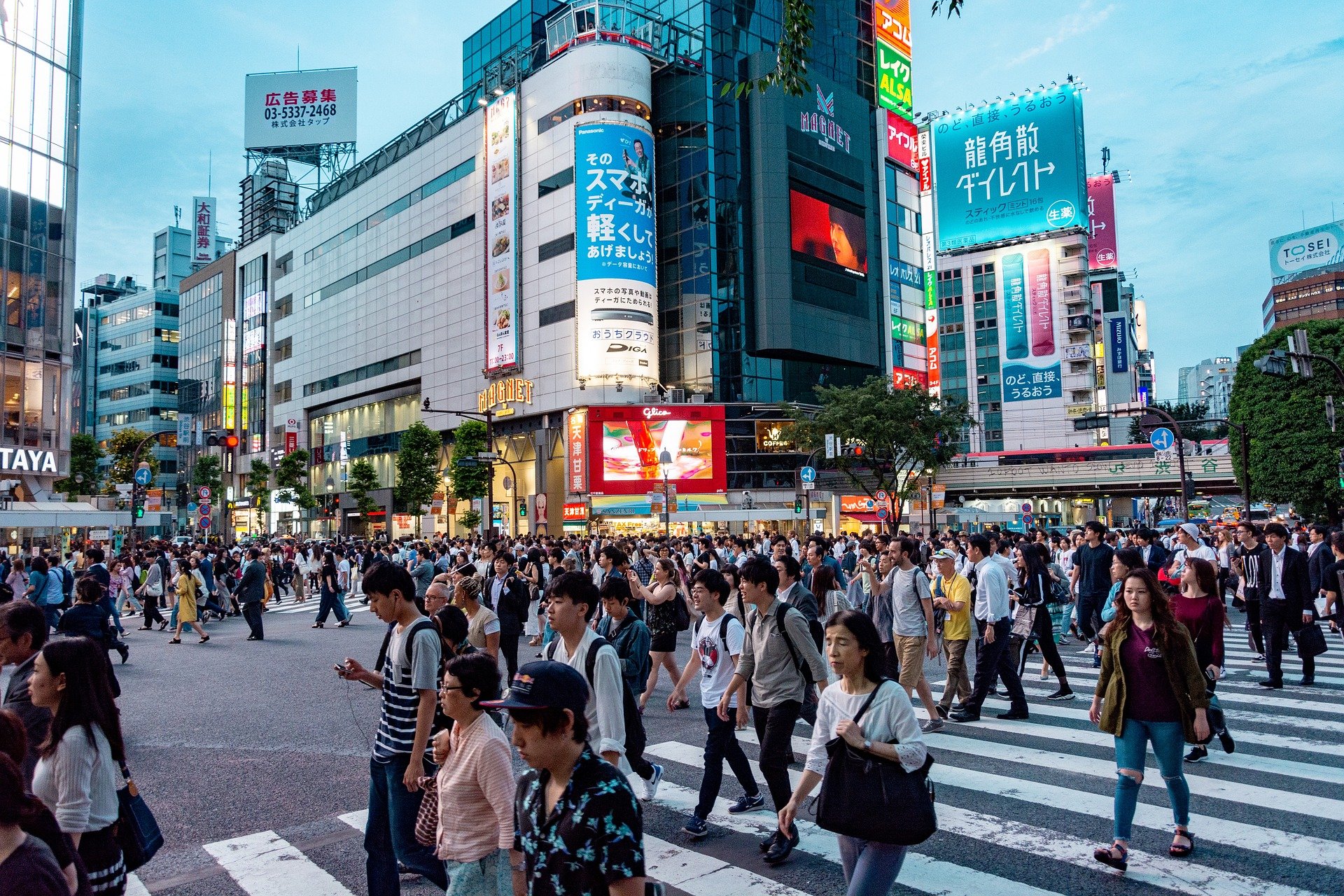 To solve the inefficiencies of analog work in trade with blockchain technology, TradeWaltz was established in April 2020 by the Trade Consortium, which was launched by 13 private sector companies in August 2017. With a mission to ‘create the future of trade’, TradeWaltz connects trade data that is fragmented among companies, countries, and platforms to realize fully electronic trade.

TradeWaltz has already started collaborating with NACCS (Japanese national customs clearance service provider), which is used by approximately 13,000 (99.7%) of Japanese trade practitioners, and TOSS (UI platform for shippers and forwarders), which is used by 7,400 companies mainly in Japan, to link the domestic platforms. TradeWaltz is also making steady progress in overseas expansion, and at the APEC trade computerization workshop on May 11 2021, TradeWaltz announced the concept of a five-country system collaboration with the national platforms of Singapore, Thailand, New Zealand, and Australia.